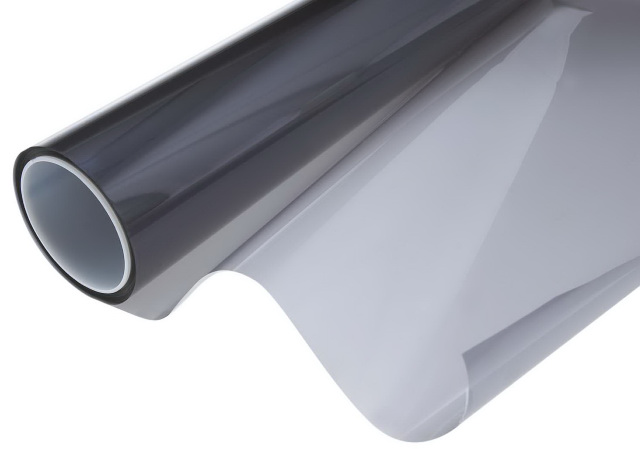 Window tinting can be a very versatile way to reduce energy, minimize glare, protect your furnishings and increase the security of your home. Check out the excerpt from the article below on some of the many benefits of having your windows tinted.

Curtains, furniture and even flooring can fall victim to the effects of the sun. One of the leading culprits in fading your valuables is ultraviolet light. To keep those home furnishings and decorations looking their best, a window film with a high percentage of ultraviolet light rejection would be a good choice. Many films can now block almost 99 percent of the sun’s ultraviolet rays.

Ultraviolet light can not only fade your furniture, but too much of it can affect your health. Ultraviolet rays are the reason for sunburns and are also seen as one of the risk factors for cancer. According ­to the Report on Carcinogens released by the Department of Health and Human Services, ultraviolet radiation is a known human carcinogen [source: National Institutes of Health]. For working to prevent sun-induced skin damage, several types of window film have even been given the Skin Cancer Foundation’s Seal of Recommendation [source: The Skin Cancer Foundation].

Some window films offer another benefit in the area of safety: shatter resistance. The film’s shatter resistance comes from its ability to hold glass shards together and act as a barrier between the interior of the home and the glass.

While a darker film can offer more glare reduction and privacy, a clearer film offers a more natural view from the window. Darker films can also have higher values for reflectivity. Reflectivity can be beneficial when reflecting the sunlight, but it can be less desirable when the view out of your windows at night includes a shadowed version of the room’s interior.